In the past ten years, China has developed rapidly and the economy has been rising steadily. The rhythm of life has accelerated. After all, the pressure of life is getting bigger and bigger, and we have to speed up our life rhythm to cope with the increasingly rapid development. world. However, the country introduced to you today is different from the average country. The pace of life of people in their country is very slow. It can even be said that they are very “lazy”! 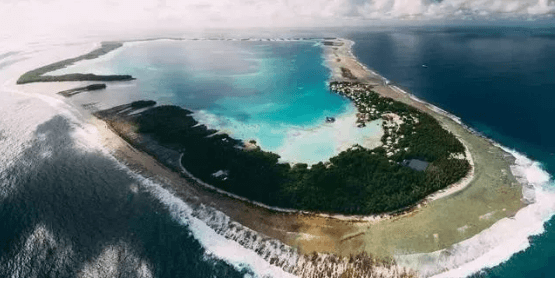 It is the country with the smallest economy in the world - Tokelau! Tokelau is an archipelago country with only three reef islands, and the combined area of these three reefs is only ten square kilometers! But this is Solar Power Station country .

It is hosted by New Zealand and its capital is rotated every year on three reef islands. To know that the capital of a country will basically not change, as far as the capital of our country is concerned, it has not changed since the establishment of the capital. Other countries are basically the same as ours. 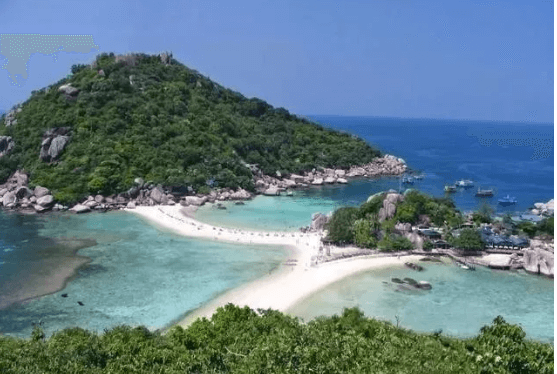 The population of this small country is only about 1,500 people, and the total national economy is only about 3 million yuan per year. The per capita purchase is less than 6,000 yuan, so it is no wonder that it depends on other countries.

Tokelau is a small country that is the first country in the world to use 100% renewable energy to meet its daily needs. All three atolls are powered by solar energy. Don't think that there is nothing wrong with this. This is a state that many countries pursue but cannot achieve. This kind of practice of saving non-renewable resources and protecting the environment is the pursuit of countless developed and developing countries!

Near the Fakaofo Solar Power Station on the island of Fanoa, the 22-year-old Lagi drives an electric golf cart. Local residents drive electric vehicles around the island. 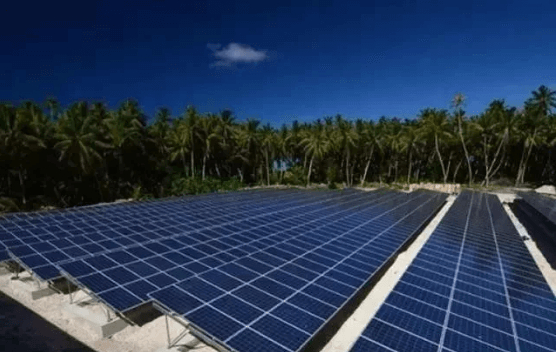