Industry associations Gogla and the World Bank Group show that the off-grid solar energy market in Africa and Asia will continue to grow strongly, with 680,000 home solar systems and 2.8 million small solar fixtures sold in the first six months of this year. 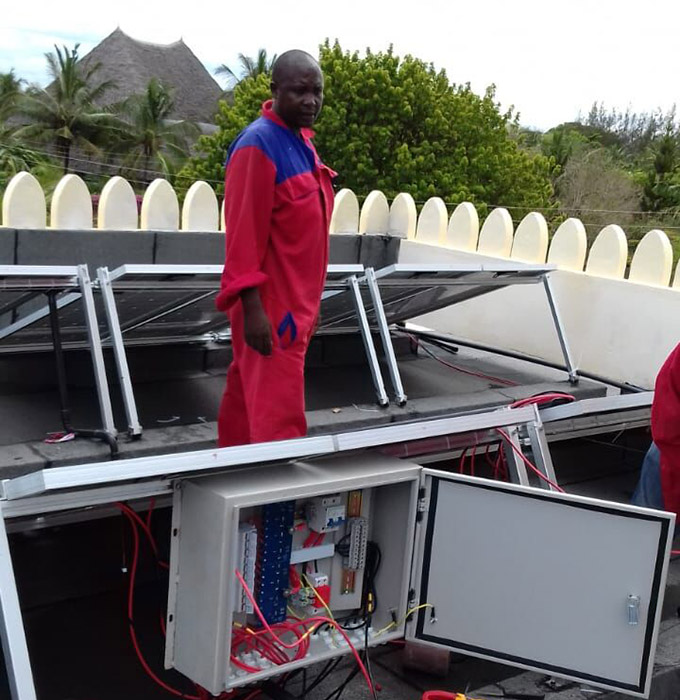 The use of solar home systems and other small off-grid devices is increasing. New statistics show that small-scale solar lamps, solar panels, and solar home system products with a capacity of more than 100W or higher are selling rapidly.

The report states that East Africa is still an important market for the off-grid industry. In the first half of the year, the sales of off-grid solar equipment reached 1.74 million units. In contrast, sales in other regions were far behind. And North Africa for 410,000 units. 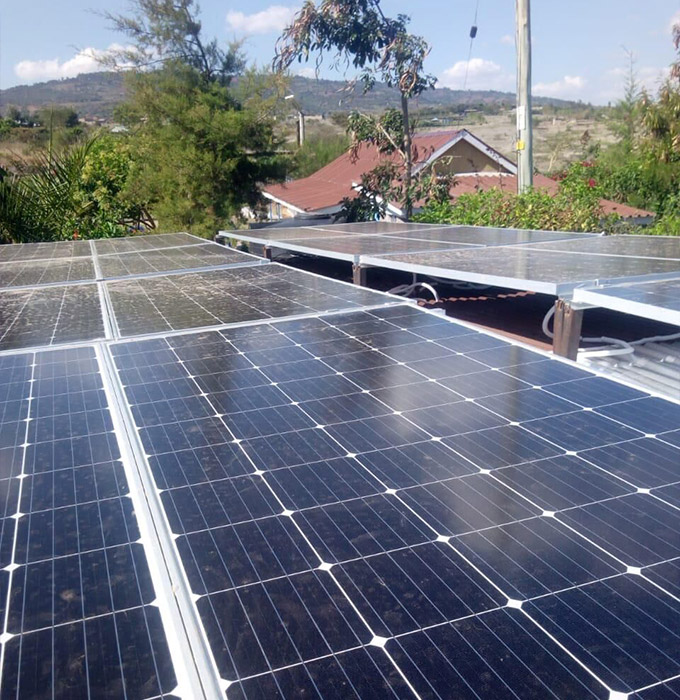 The report shows that 3.1 million sets of off-grid solar equipment were paid in cash in the first half of the year, and a total of $ 85 million was received. Another 1 million systems used a pay-as-you-go payment model, generating sales of $ 216 million.
Popular items in the first half of the year were solar lamps rated at 3W, with shipments of 2.7 million units. Such small goods are more likely to be purchased in cash, while more powerful and more expensive goods are usually paid on demand, pay-as-you-go (PAYG paying).
The report states that solar systems with 50-100W output jumped from $ 23 million in sales in the second half of last year to $ 62 million in the first half of this year. 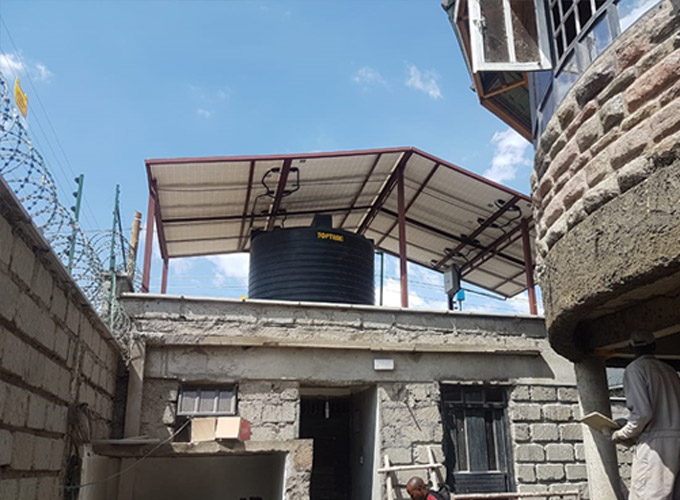 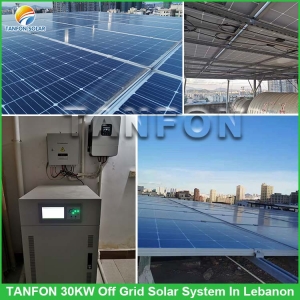 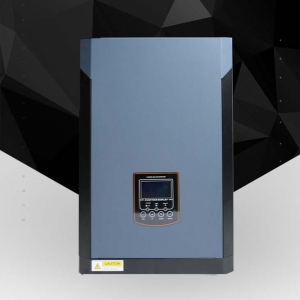 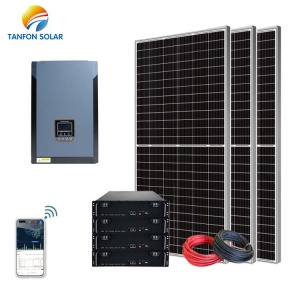 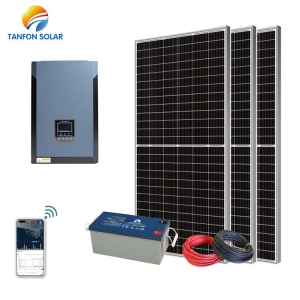 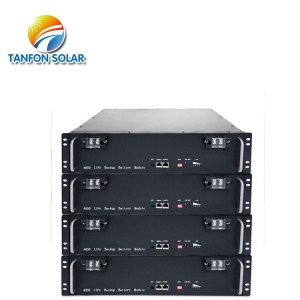