Development of Photovoltaic Energy Storage Projects in the Southwestern US

A number of economically viable photovoltaic and energy storage hybrid projects began to emerge in the southwestern United States. The decline in the price of energy storage batteries and the existence of the Federal Investment Tax Reduction (ITC) policy have encouraged PV developers to integrate energy storage technologies into project construction. This not only enhances the price competitiveness of the entire project, but also meets the current needs of power companies. This hybrid power generation system will soon be available throughout the United States. 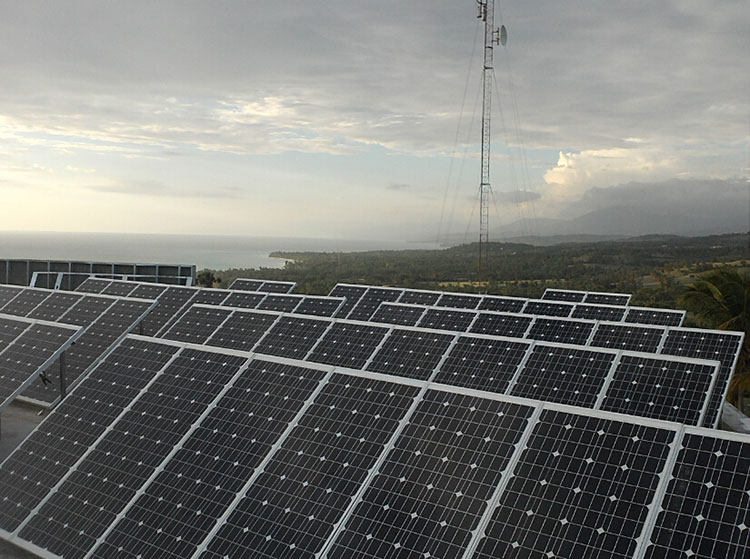 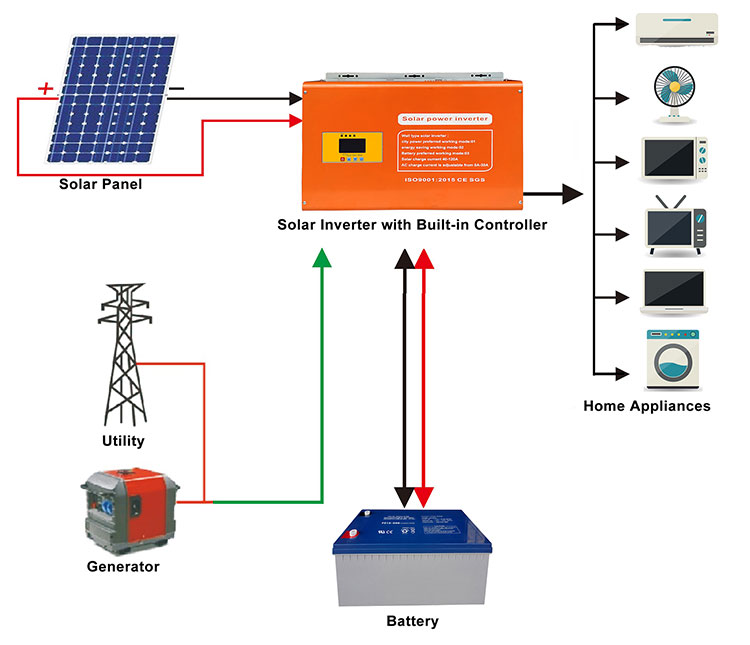 The additional capacity costs given to the photovoltaic energy storage project in the southwestern United States reduce the contract price that developers need to achieve profitability. For a large photovoltaic energy storage project that was put into operation at the end of 2021, if it can receive a capacity of US$200/MW per day, the contract price required to achieve profitability is the same as that of a pure PV project.