"One Belt and One Road" Philippine Photovoltaic energy Demand Analysis

The Philippines is one of the ASEAN member states with a population of about 105 million. The annual GDP growth rate in 2017 is as high as 6.685%. The outside world generally holds a positive attitude towards the future economic outlook of the Philippines. 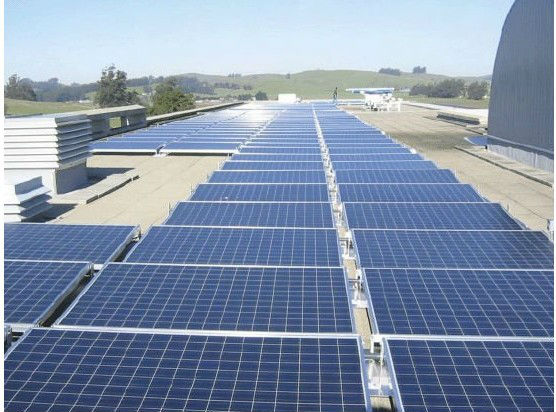 The Philippines is located in the Pacific Fire Belt, which has abundant geothermal resources and is located in Southeast Asia with sufficient sunshine. It has an average daily sunshine of about 4.5-5.5/kwh per square meter. It has abundant photovoltaic energy resources and water resources in the Philippines. Rich, the average annual rainfall is 2000-3000 mm. However, due to the geographical influence of the archipelago, some regions have problems of power shortage for many years. The Philippines is in a state of economic growth, and energy problems must be faced and resolved. 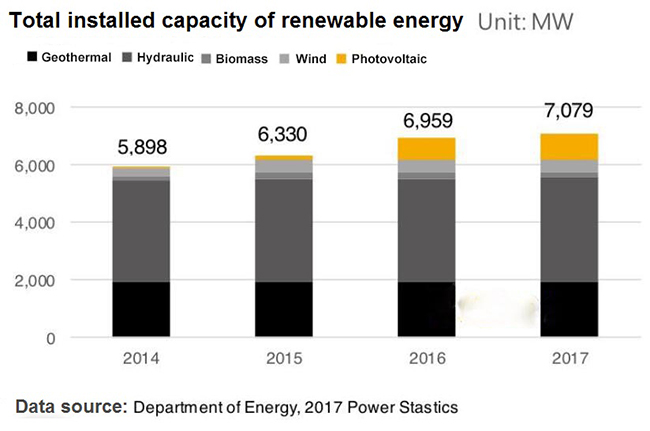 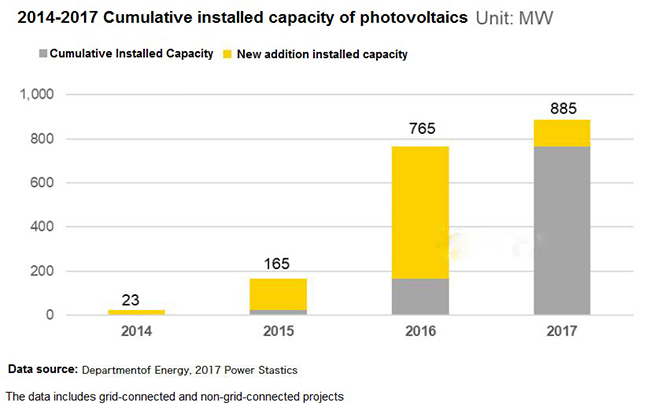 Accumulated to 2017, the Philippines installed capacity of photovoltaic energy has reached 885MW.

Starting from 2020, the Renewable Portfolio Standard (RPS), which has been extended for many years, will officially enter the implementation phase. This policy requires that the annual total power generation proportion must be increased by at least 1% per year. After the implementation of the policy, it is expected to stimulate the installed demand in the renewable energy market.