The climate of Polynesia:

The presence of the trade winds and the ocean allows the climate of POLYNESIA to be relatively temperate.

There are two seasons in Polynesia: the southern winter, which corresponds to the dry season, from April to October, and the rainy season, from November to March, with abundant and regular rainfall accompanied by often violent winds. 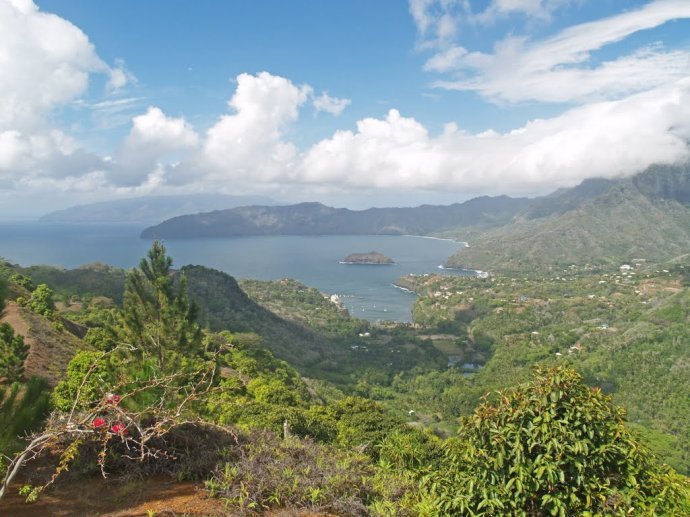 Cyclones, due to El Niño, are then not rare Polynesia. It's all in July-August that temperatures are the most "cool" (between 24 28 degrees) Polynesia while Metropolitan France  committed to reduce the part of the nuclear 75 50% by 2025, the French Polynesia binds aim to produce half of its electricity from renewable sources from 2020. and 100% from 2030.

Populated of 268 000, French Polynesia consists of five archipelagos totaling 118 Islands, and is separate from Australia by 6000 kilometers Ocean and American continent by 7500 kilometers. Electricity is today to three-quarters of thermal origin, and given the geographic distance, import hydrocarbons to feed small production units electric spread over the 67 inhabited Islands expensive. The electricity prices Polynesia can climb up to 50 cents kWh. In this context, orientate to the operation of the wide potential wind, solar hydroelectric and coulometer of these Islands has not only sense of a environmental point of view but also economic. 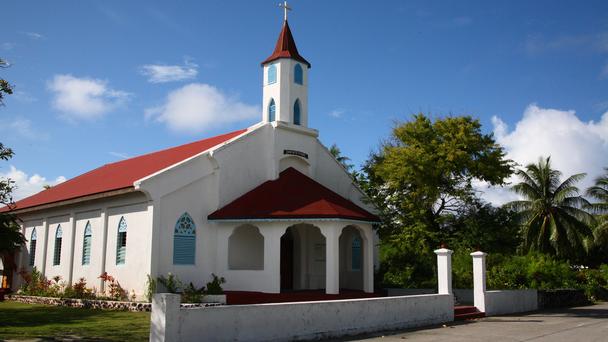 French Polynesia where the Sun shines throughout the year, the perspectives of solar energy are resplendent. It's energy almost endless, everyone can have, it can not be so not say that lack of energy to antipodes! Following the increase continuous and irreversible of the cost of fossil fuels, and to participate in the effort natural the protection of nature, it is essential to use energy say Green. In the perspective of self-sufficiency energy solar energy is the cleaner and longer available to all energy known. A large market  of home solar power system opens therefore French Polynesia. 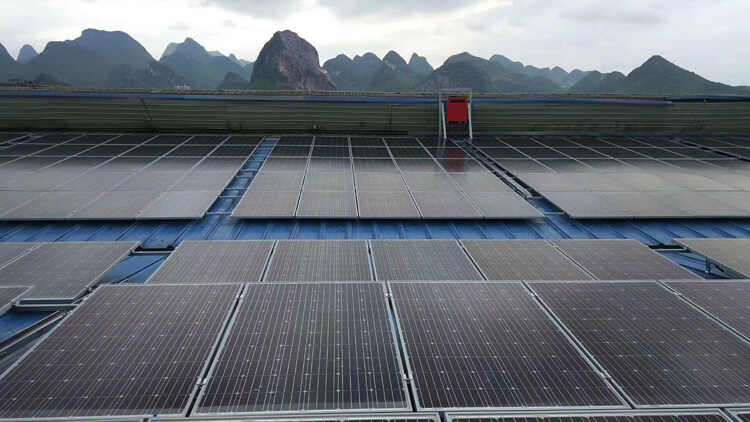 My Polynesian customer, had bought a solar panel system of 6kw, at another provider in China, but Unfortunately the solar controller was not working well. So he decided to contact us to buy our 80A/96v solar controller because of the good appreciation on Alibaba and also the years of experience in this field. 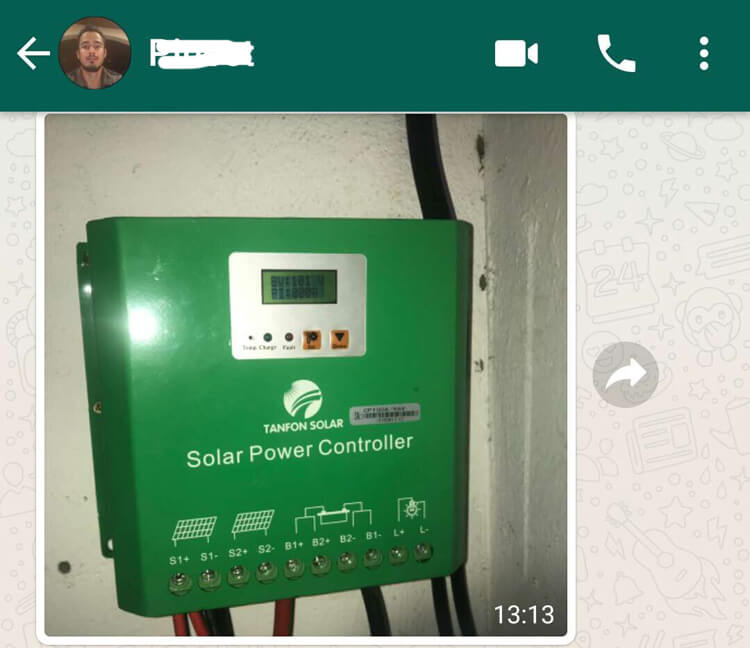 The negotiation was not difficult, because the customer already had confidence in me and also I had sent him a comment from a customer about our controller so he agree automatically. 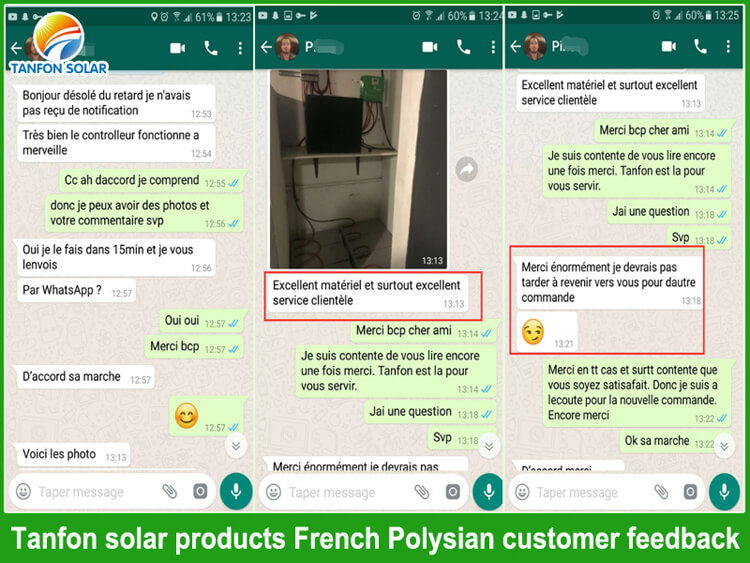 This customer is really happy of our products and services. He will back to me for another solar power system for home used orders soon.

For more details see the picture below!