In the Tanzanian government's budget for the fiscal year 2017-2018, the supporting construction of Dodoma's capital relocation has also become one of the key projects in the country, which shows President Marguerite's determination to further strengthen and promote Dodoma as the capital. However, the backward infrastructure in Dodoma has always been the focus of public criticism. Among them, lighting is a big problem. If we want to step onto the fast developing Yangguan Road, we can't afford to go blind with black lights. 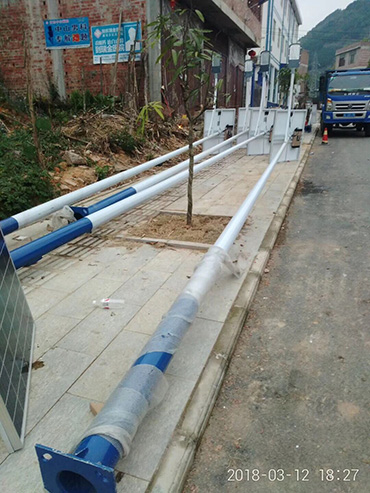 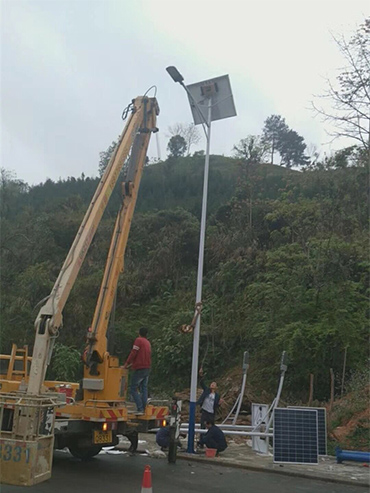 Abubaka, a local driver in Dodoma, said that many sections of the road in Dodoma are dark at night because they do not have enough street lights. In order to expand the visibility, many drivers have to turn on the far lights, which leads to frequent traffic accidents. Especially many roads are open to traffic in both directions, but there is no line in the middle of the road, so the hidden danger of safety is greater.

In fact, the bigger difficulty than street lamp installation is power supply. There is a serious shortage of electricity in the central and western part of Tanzania, and the normal electricity consumption of the residents is still unsatisfactory, let alone the street lamp power supply. Therefore, eliminating potential traffic safety hazards and saving energy have become two major headaches for the Tanzanian government, which is the top priority of its future work.

We are a company focusing on the research and development of high-quality LED lighting products in emerging markets and brand building. We have installed solar energy systems and solar street light systems in South Africa, Kenya, Ethiopia, Tanzania and other countries. TANFON brand lighting products have become one of the leading brands of LED lighting in African local market. 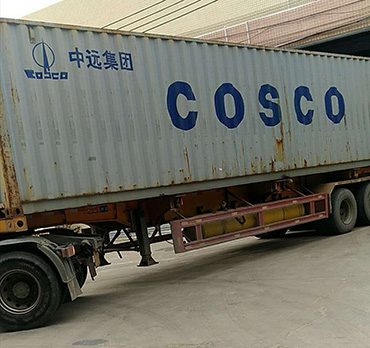 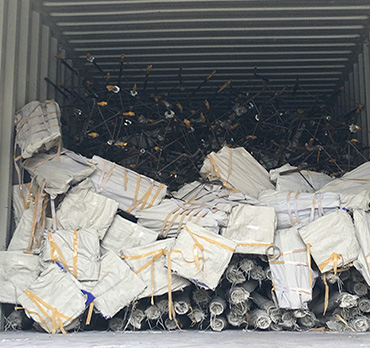 The solar street light system are composed of solar cell components, LED lamp holders, controllers, storage batteries, lamp poles and accessories. Street lamp battery module is composed of monocrystalline silicon or polycrystalline silicon solar cell module. High power LED light source is used for LED lamp head. The controller is placed in the lamp pole. The solar street light system has the functions of light control, time control, over-charge and over-discharge protection and reverse connection protection. Batteries are generally placed underground and equipped with special battery protection boxes. After the lamp pole is erected on the embedded parts (concrete base), the solar lamp can work automatically, which saves the trench and wiring links in the traditional street lamp project, and achieves the goal of saving money, time and labor. 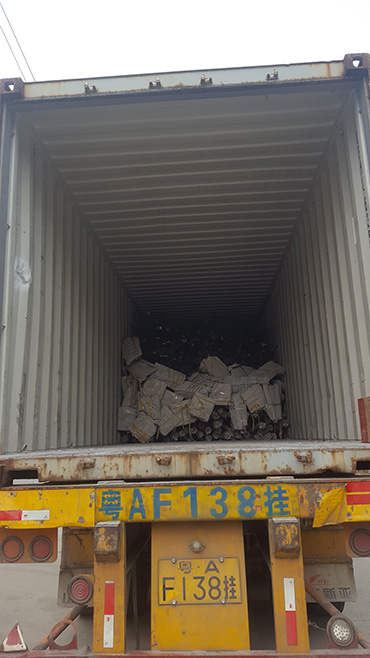 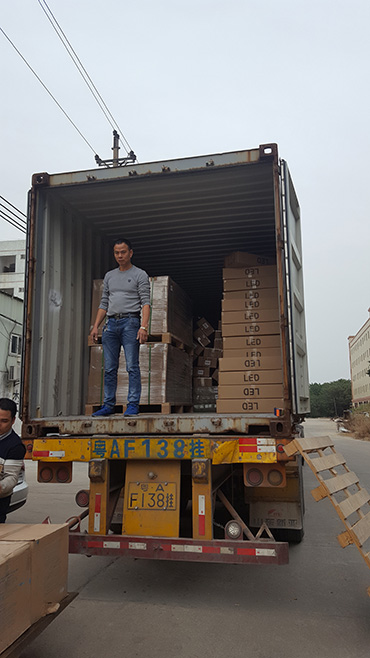 In the daytime, the solar street light system under the control of intelligent controller, solar panels absorb solar energy and convert it into electric energy, and charge the batteries by solar modules; in the evening, the batteries provide electric energy to the LED light source to realize lighting function. The DC controller can ensure that the battery pack is not damaged by overcharge or overdischarge, and has the functions of light control, time control, temperature compensation, lightning protection and anti-polarity protection. 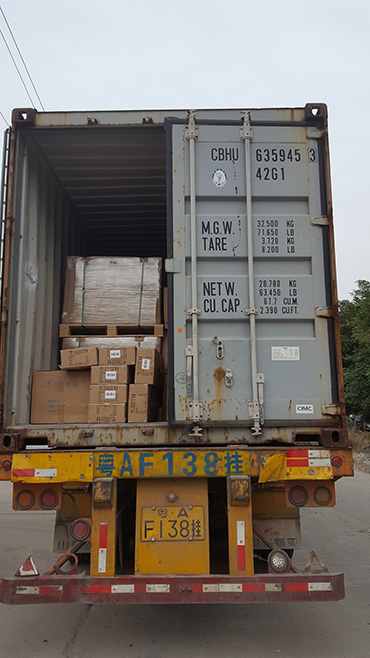 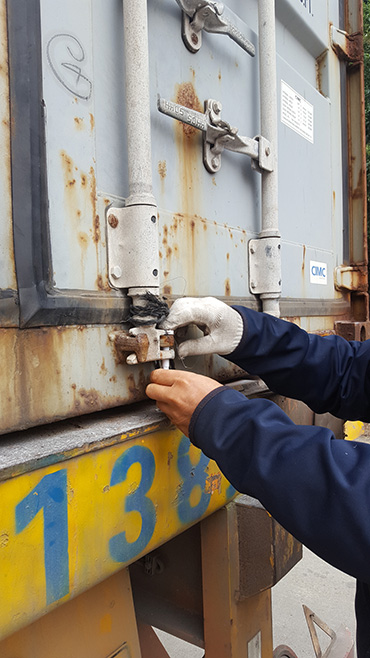 Such solar street light system will be installed on some busy sections of downtown Dodoma in the future.

According to the Tanzanian government's request, solar street light system work from 7 p.m. to 4:30 a.m., which saves energy and greatly reduces the occurrence of traffic accidents.

In the future, we will set up regional distributors and exhibition halls of solar street light system and solar power system products in Tanzania's key cities, expand market share and, as always, light up the good life of Tanzanian people with high-quality products. 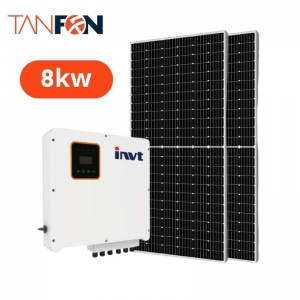 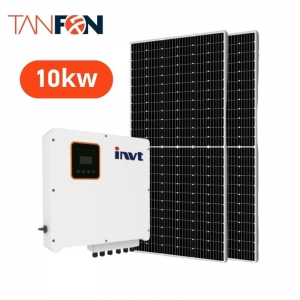 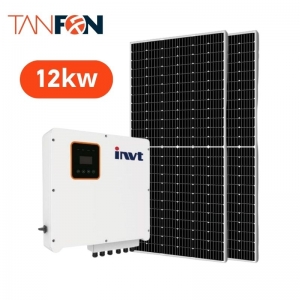 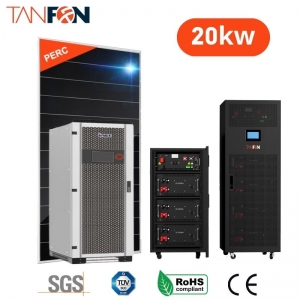 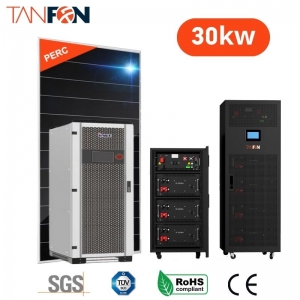