According to the latest report released by Bloomberg New Energy Finance, Africa is an off grid PV concentration growth area. It is expected that the African off grid solar market will flourish in the next five years. By 2020, the market size will exceed US$3.1 billion.

In fact, the African PV market is naturally attractive. The region is rich in solar energy, and 3/4 of the land can be exposed to vertical solar radiation. The solar energy is highly available and has great potential. 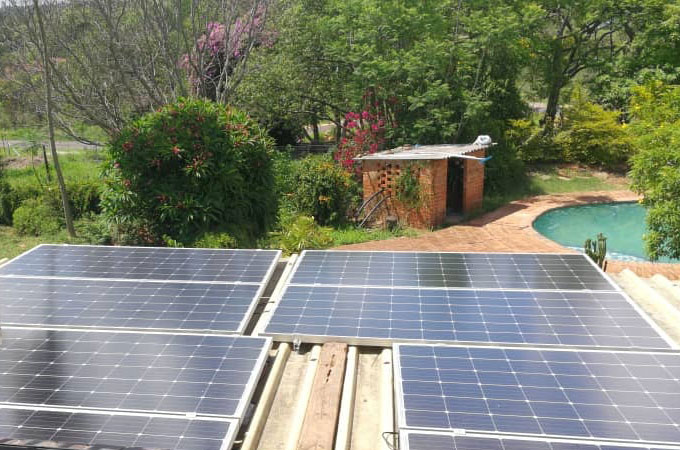 It is understood that the current level of power development in Africa is low. According to statistics, the per capita electricity consumption is only 200 kWh. In many countries, even below 100 kWh, about 600 million people are still in a state of no electricity. The off grid solar system can break the shackles of no power facilities and support local basic household electricity.

The African newspaper once pointed out that Kenya, Tanzania and Ethiopia jointly occupy more than 60% of the off grid solar market share in sub-Saharan Africa. Among them, more than 30% of Kenya's population use off grid PV products. 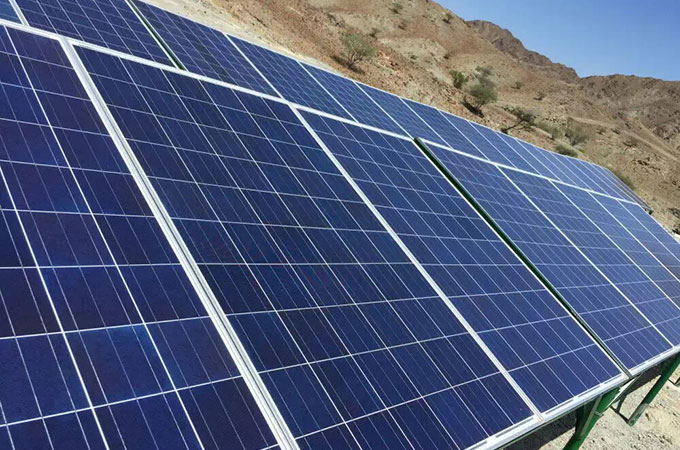 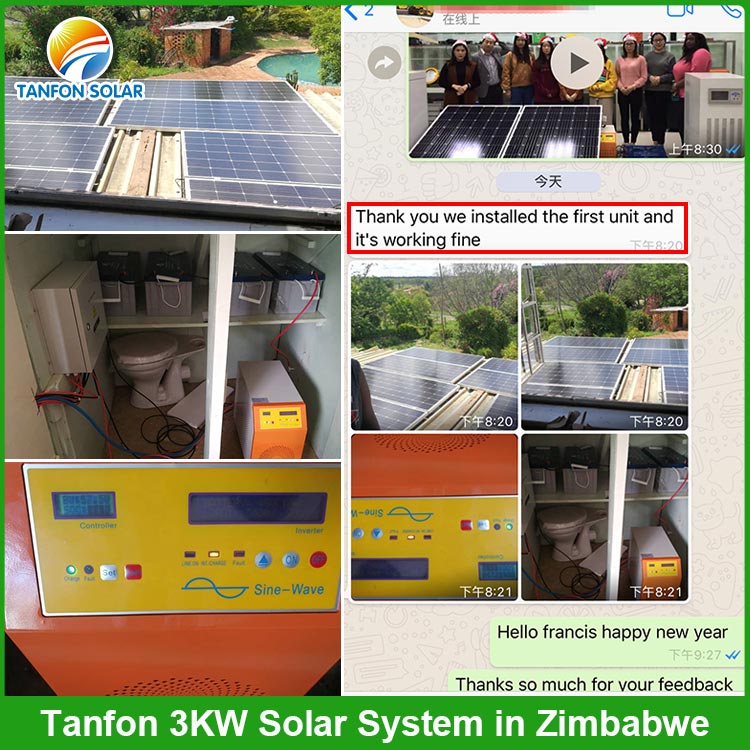