What is bifacial solar panels ?

Unlike photovoltaic (PV) systems that use traditional monofacial modules, bifacial modules allow light to enter from both the front and back sides of a solar panel. By converting both direct and reflected light into electricity, bifacial PV systems can generate as much as 30% more energy than a comparable monofacial system, depending on how and where the system is installed. 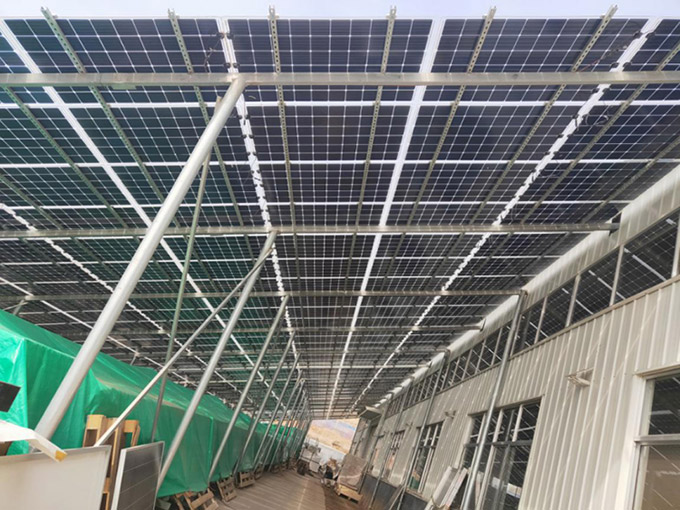 While bifacial module technology has existed since the Russian space program deployed it in the 1970s, it has not been commercially embraced due to the expense of producing it. A drop in manufacturing costs, however, is now leading the solar industry to give bifacial solar panels — and the rules for PV energy system design — a second look.

Like all solar panels, bifacial modules receive a power rating — typically 250 to 400 watts — that represents their expected power under ideal sunlight and temperature conditions. Because this power rating considers only the front side of a solar panel, bifacial modules are also assigned a second rating for the electrical output of the module's rear side. Known as bifaciality, this ratio compares the power produced by the module's rear side to the power produced by the front, as measured during standard test conditions (STC)：
B=Pmpp,rear/Pmpp,front 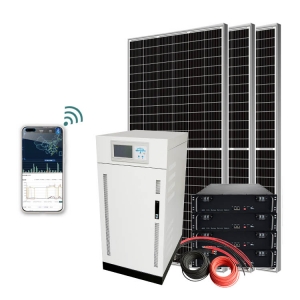