There is no doubt that 2018 is an important year for the Australian solar power industry, during which the development goal of deploying 2 million residential solar power facilities was completed.

But will 2019 be the year of rapid development of Australian household battery energy storage systems? 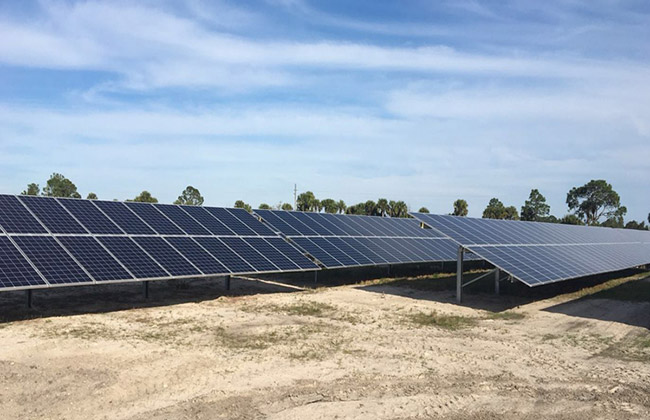 There may be, if the Queensland Government solar cell loan program is implemented smoothly.

This is because savvy consumers are waiting for the stimulus measures of the state and the Australian federal government to be implemented at the same time, thus delaying the purchase plan. This proved to be a sensible move, especially when two of Australia's major battery suppliers (Tesla and LG Chemicals) announced that battery prices have risen by 10% to 20%.

Queensland's recently implemented incentives are just one of many policies offered by state governments across Australia to provide up to $10,000 in interest-free loans and $3,000 in grants to eligible residential customers for the purchase of battery energy storage systems or Solar power generation facilities. Small businesses can also apply for a $3,000 grant.

Queensland Energy Minister Anthony Lynham said that in just two weeks after the release in November, he received a large number of loan applications. As of December 3, approximately 1,200 applications have been received.

Further updates from the Queensland Energy Minister's Office indicate that the total number of applications after four weeks has climbed to 1,830. About one-third of them are used to apply for the deployment of solar energy storage systems, and another two-thirds are used to apply for loans for solar power generation facilities and battery energy storage systems. The quota is expected to be announced in mid-January 2019.

“This response once again highlights Queenslanders’desire for cost savings and environmental benefits from renewables,” Lynham said.
But does this “craving” of residential battery energy storage systems extend to other states and regions in Australia?
Either way, 2019 will be the year to get the exact answer. As reported in industry media, other Australian state governments are introducing many similar home battery energy storage system subsidies and loan programs.

If the Australian Labor Party wins the election, it will fulfill the federal government's incentives: by 2025, as the first step to achieve the goal of 1 million household battery energy storage systems, it will provide 200,000 US dollars to 100,000 households.

In Victoria, the Labor government has implemented a $40 million program to fund the deployment of battery energy storage systems for up to 10,000 homes that already have solar power facilities, up to a maximum of $4,838 per household.

The next generation of energy storage plans of the Australian Capital Territory (ACT) is leading the way in home battery energy incentives and is about to implement a third round of plans, of which $3 million is for the current segment.