Structure and principle of wind and solar hybrid system 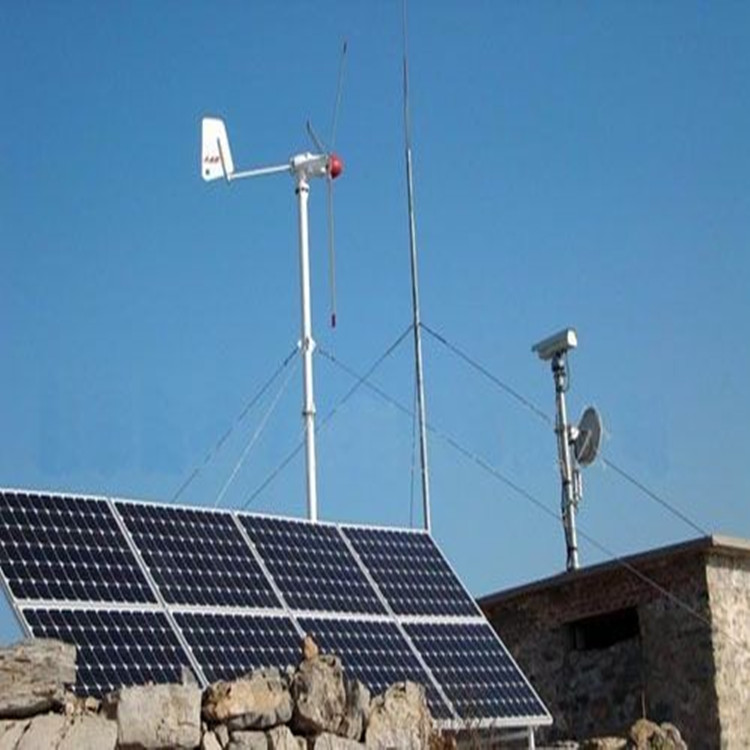 (2) In wind and solar hybrid system-- The photovoltaic power generation part converts the light energy into electric energy by utilizing the photovoltaic effect of the solar panel, and then charges the battery, and converts the direct current into the alternating current through the inverter to supply the load;

(4) The control part continuously switches and adjusts the working state of the battery pack according to the changes of the sunshine intensity, the wind force and the load: on the one hand, the adjusted electric energy is directly sent to the direct current or the alternating current load. On the other hand, the excess power is sent to the battery pack for storage. When the power generation cannot meet the load demand, the controller sends the battery power to the load to ensure the continuity and stability of the entire system.

(5) The battery part is composed of multiple batteries, which play the two roles of energy regulation and balance load in the system. It converts the electrical energy output from wind power systems and photovoltaic power generation systems into chemical energy for use in case of insufficient power supply. 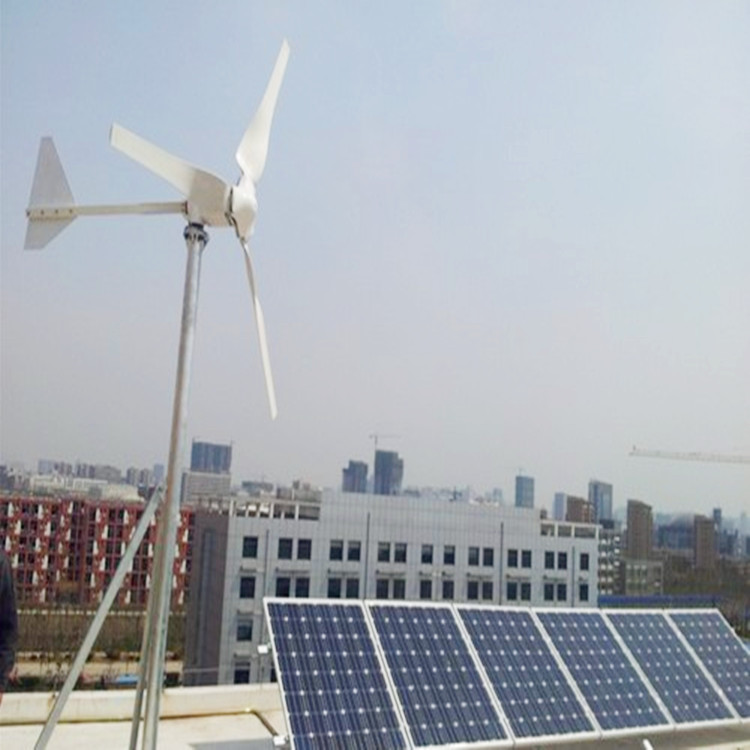