Silicon solar cells are metallized with thin rectangular-shape strips printed on front and rear of a solar cell，these strips are referred to as busbar, and be called BB for short. 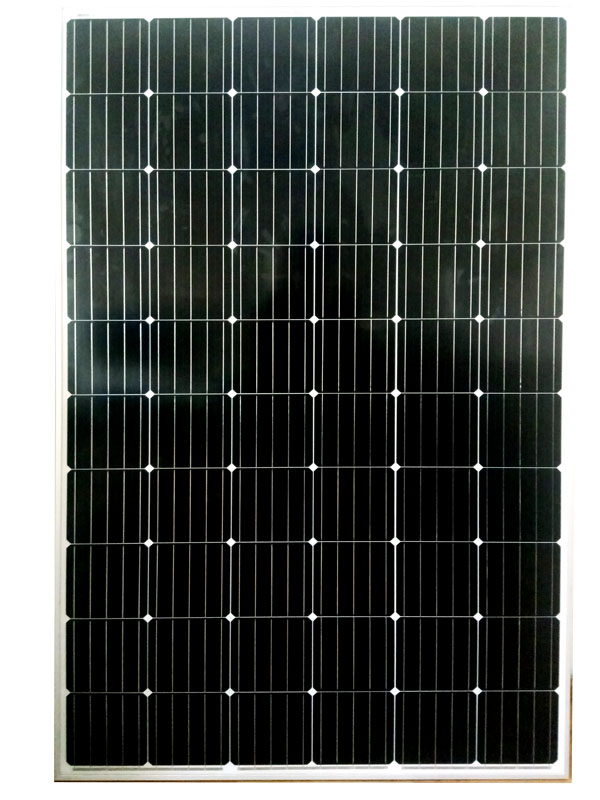 At present, the mainstream in the market is 5 busbar solar cell, and some manufacturers produce MBB solar cell.The more busbars, the higher the conversion efficiency of the solar cell, that is, the more power is generated, and the silver paste can be saved during production, thereby reducing the cost.