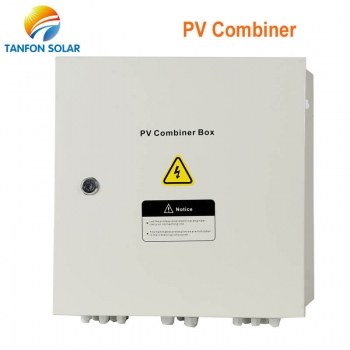 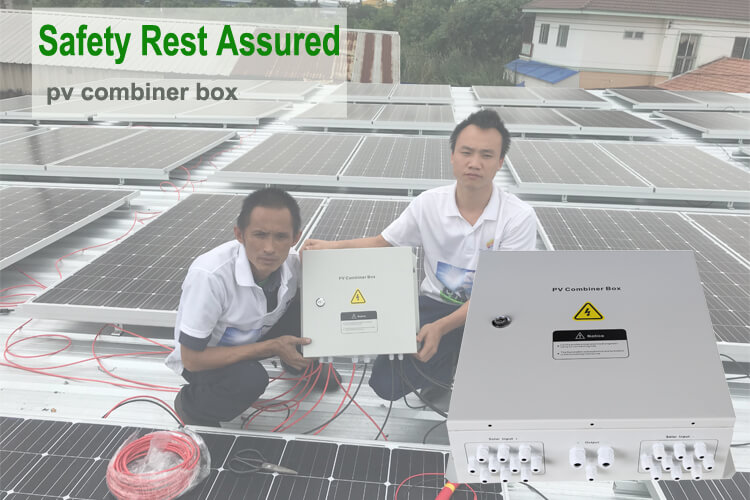 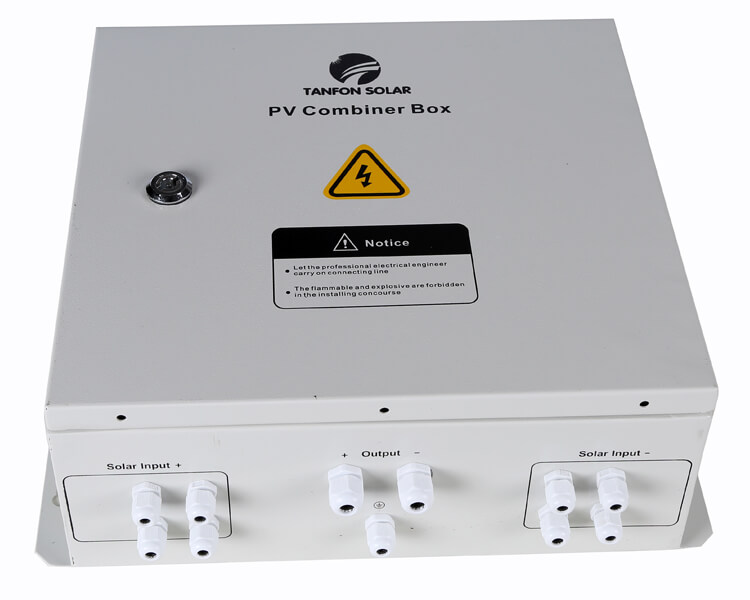 Solar energy system Why need to use PV combiner box

In general, solar panels are allowed to be used in parallel at nominal voltages, but only after proper handling.

If you do not add confluence box, solar panels may not be placed at the same time by the sun, one is not according to one, a part of the current will be poured into the sun without solar cells, will have a hot spot effect, Solar panels will turn black and eventually burn out. 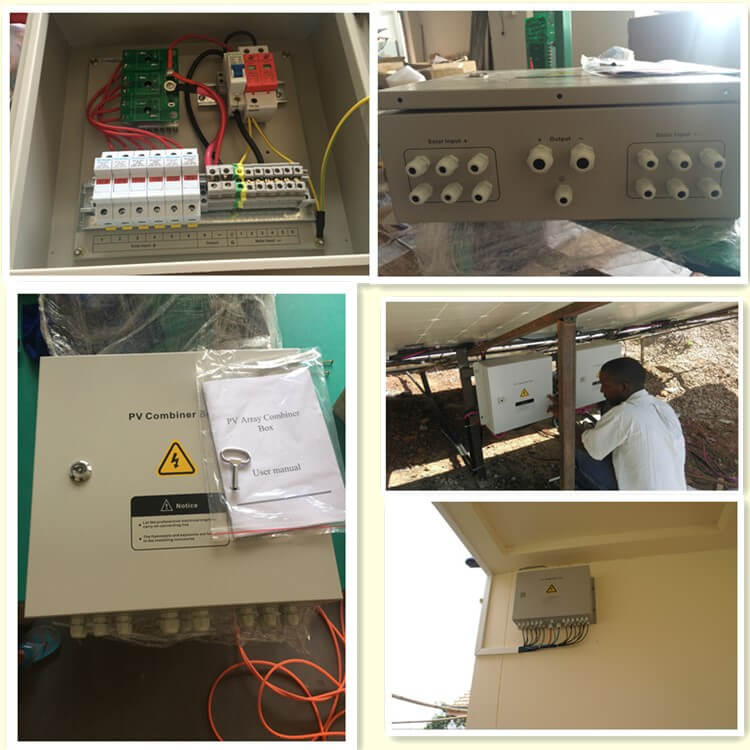 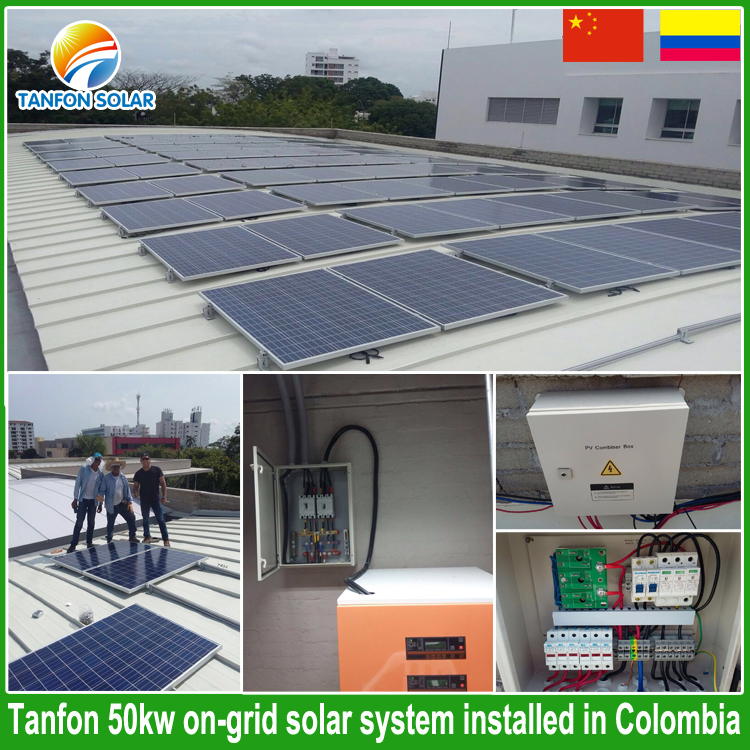 Welcome to our company website, thank you for your letter, we will give you a reply in the first time, would you please leave your information and contact way!

What does Tanfon solar do during 2019? 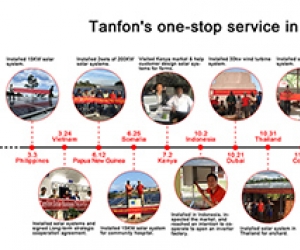 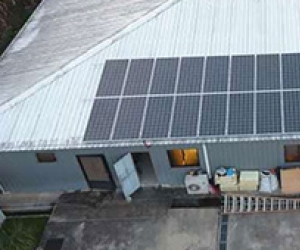 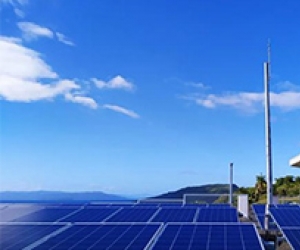 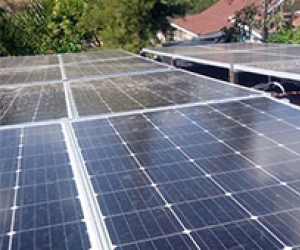 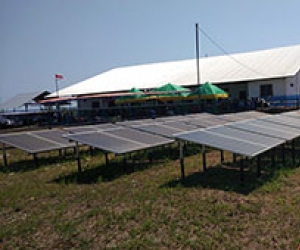